Posted by Scott Alberts on February 15, 2016 in Digital Marketing 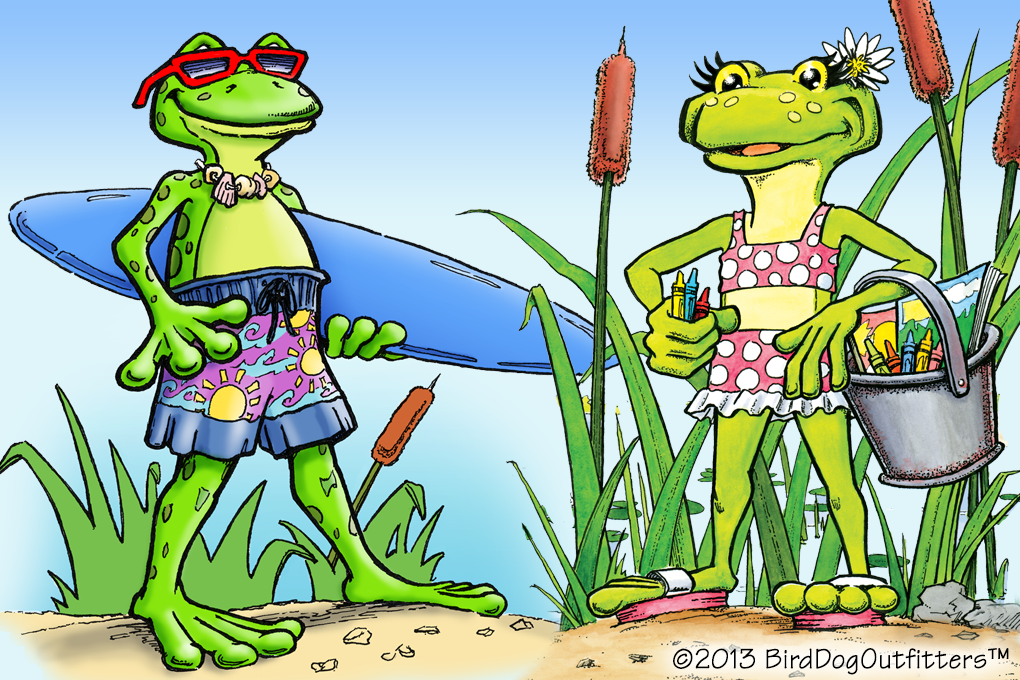 “A picture is worth a thousand words.”

Photography can be stunning and eye-catching and, occasionally, even free. Yes, photography can certainly document a story. But an illustration can go a step further, and explain it.

While I agree with what Tim stated in his 2014 article on the importance of using visuals to improve understanding, I am an Illustrator. My job is visual storytelling. I’d like to give a few examples where custom artwork is a better option than photography.

When a Photo is Impossible

There are things you simply cannot take a photo of. And they are most often ideas that creative, entrepreneurial minds dream up (and ask me to draw):

An illustration in such situations is the only option, unless you have your own special-effects department. And even they would have to start with drawings.

When Illustration Costs Less than a Photo

Examples of custom artwork range from modified clip-art to simple sketches to detailed, realistic illustration. I have been hired many times to create illustrations as an alternative to an expensive custom photo shoot. Even ordinary settings such as a grocery store — in one instance — would have cost a small fortune because models and props would have been needed to populate the scene.

Trademark issues — due to unintentional product-placement getting into the shot — also make for sometimes unwelcome expenses to photography.

When You’re Telling a Story

Rather than finding a photo to “fit,” we can build an illustration that visually expresses your message before your words are read. The un-photograph-able scenario will have the right mood: comical, cartoonish, gritty, technical, futuristic…. And it will draw a wider net, because a non-literal character — a mascot, a big-head caricature, a talking light bulb, tooth or alligator — is not perceived as being of a specific gender, age, or racial background.

For AlignTech’s latest website, we designed an entire new people group of bendy-armed, spindly-legged, big-chinned characters. The story of working with AlignTech to grow a business is told in an easy-to-understand comic strip style. Much more interesting than a flowchart, while less intimidating than a list of procedures and capabilities.

Another hidden cost? Invisibility! In the end, it is about whether or not readers notice your message. A unique image can help your message get noticed, and not be invisible.

Scott is Principal Artist at Alberts Illustration & Design, in Appleton, WI. He enjoys working with businesses and individuals across the US on projects like children’s books, branding, app and website design, large format projects, and working to develop authentic, endearing characters.
View all posts by Scott Alberts
Follow @"ScottAlberts"
What Many Local Businesses Don’t Know About Being Found Online
Keywords Driven by Consumer + Brand Insights: Reach Your Target Market