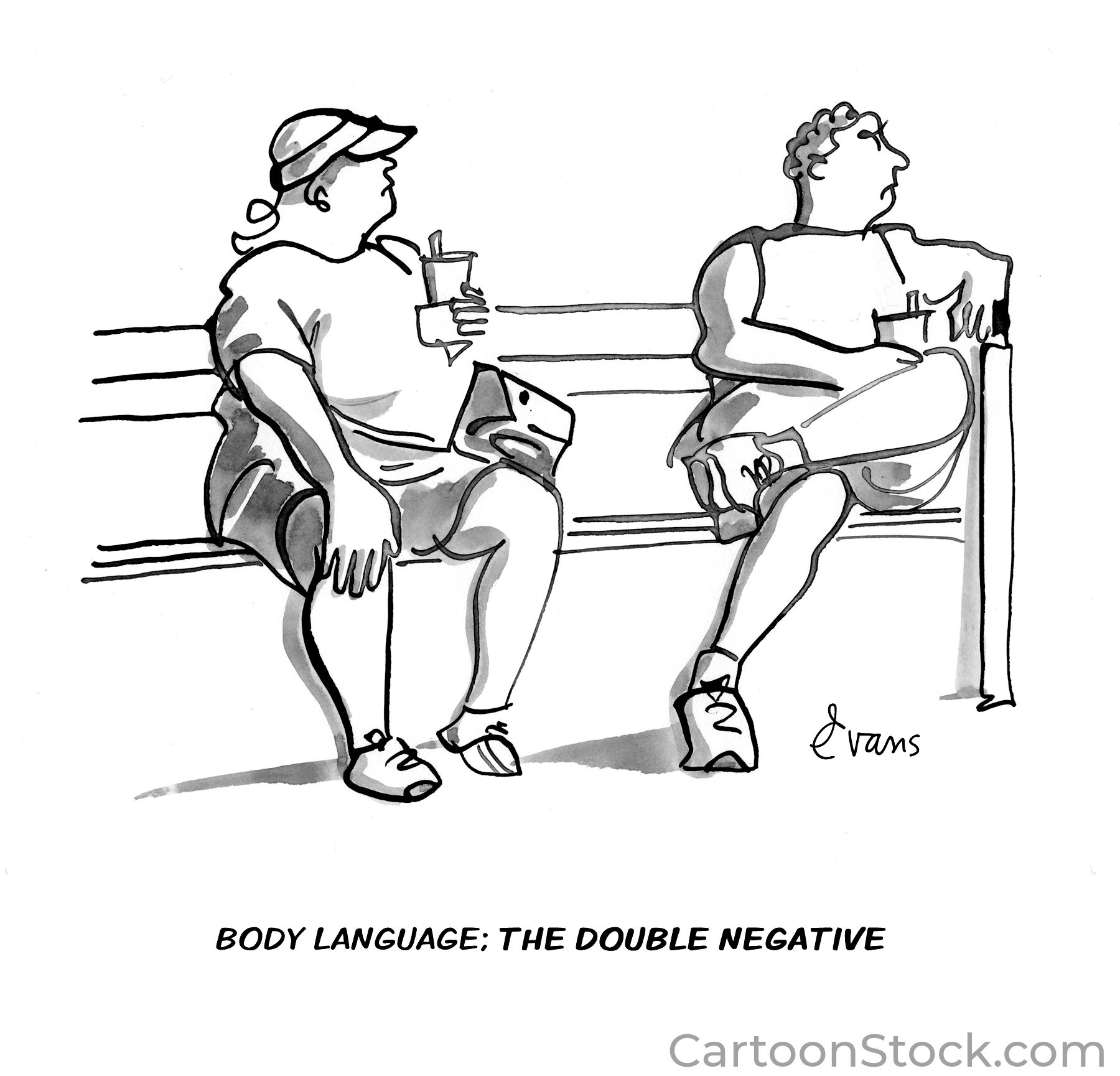 You may have noticed that I no longer refer to the development team, or Dev Team, in the title of this series and this is for a good reason. Ken Schwaber and Jeff Sutherland abandoned the use of “Development Team” in favor of, simply, “Developers” in the 2020 update to the Scrum Guide. Their reason for doing so was to make it clear that a Scrum team consists of a Product Owner, a Scrum Master and Developers. The previous distinction of Development Team left some people wondering if there were “two teams” involved.

Back to high performing teams…

To review, those three things include…

This post is about the third and final requirement.

We humans are sensitive creatures, albeit the list of those sensitivities is vast, meaning that different external influences affect each of us in different ways – but each of us are affected – and subject to exhibiting all sorts of behaviors in the face of differing environments, circumstances and treatment: Treatment by others and our treatment of ourselves.

The best way to help build a team’s communication skills is to provide, and insist upon the practice of, psychological safety, which means…

A positive outcome to providing this safety is… safe environments are also excellent learning environments. We learn faster when we feel safe. Learning is accelerated when two things happen:

And since being vulnerable requires us to suppress the fight-or-flight parts of our brains, a safe environment is what is called for. High performing teams rely upon heightened awarenesses and the shared knowledge of what we – and the other team members – like, care about, are capable of doing, etc.

When I hear the word vulnerable, my mind goes straight to an image of a cornered animal, just waiting to escape or perhaps preparing to attack if threatened. In parts of the world where trust and respect are relatively high, it is easier for individuals to be open with others. In yet other places – including many parts of our own society, and especially where misogyny, racism, xenophobia are culturally persistent, allowing oneself to be vulnerable is a scary proposition.

Depending upon which study you read – for example, here’s one from Psychology Today – up to 93% of all communication is nonverbal in nature. Examples of what I mean by nonverbal include…

According to the University of Minnesota’s Communication in the Real World,

∴ If we can’t see the communicator, most of what they are conveying may simply be lost to us.

Some obvious external barriers to communicating effectively are…

When describing agile ways of working to others we frequently compare waterfall methodology with agile methodology [See my earlier post on agile methods for a refresher]. The two methodologies are effectively worlds apart. Typically, waterfall methods were used in industry throughout the world – particularly in software engineering – and were associated most strongly with a top-down, command and control management structure. Regardless of where knowledge resided most abundantly, power was centralized. Note that “top-down control” and “waterfall” did not have to be linked, I’m just observing that they were.

Many companies have a difficult time in letting go of their old management structures, particularly if the company’s culture supports it. For companies that are trying in earnest to transition to agile ways of working, a heavily top-down control system results in work delays or even work stoppage at the team level. Control of teams must reside with the teams for agility to have a fighting chance at successful adoption company-wide.

Providing Clean Feedback
Clean feedback is exactly what it sounds like: When used correctly it helps bring people together rather than wedging them farther apart. To my mind, “dirty feedback” might be something that is designed to undermine confidence, somehow manipulate others, or is simply ineffectual and therefore potentially harmful. If you cringe when you hear the word feedback then perhaps dirty feedback is what you’re used to receiving.

Clean feedback is formulaic; it has three distinct components that are used in the same order every time, as follows…

So… what’s so great about clean feedback? First and foremost, good evidence can speak for itself. For example, “The team door was left unlocked last night” leaves little room for guessing what happened. But what someone infers from the door being left unlocked could be altogether wrong or misguided. Therefore clean feedback, by its very nature, leaves the way open for discussion.

Let’s extend our door example to demonstrate why this is so effective:

Team Member Giving Feedback – to the other team members:

Team Member Responding to the Feedback provided by GF:

In the above example it is clear that GF had a good point to make and that RF was able to extend GF’s evidence to show a bigger picture. When executed well, clean feedback is quick and efficient. It heightens good communication and dispenses with hurt feelings.

In addition to mastering clean feedback, people who are new to agile ways of working may find the following useful in their journey to communicate more effectively…

These values and behaviors are exactly what are needed to move past conflict to a better mutual understanding. If you recall from a previous post (Scrum, the Essential Agile Method for Software Development) that the first three things on this list are Scrum values and the fourth is one of the three pillars, or precepts, of empiricism.

Shaming of any kind does not belong in the workplace. In fact, IMHO shaming should be abandoned in all human-human interactions. Shaming is toxic. Shaming is the antithesis of Agile. The Agile Mindset encourages individuals and teams to take small, calculated risks in order to accelerate learning; to “fail early and fail often,” as it were. Shaming, on the other hand, is a sort of punishment for having taken any risk at all.

If you are a shamer, stop doing it. If you work in a toxic, shaming workplace and do not have the ability to reshape it, go find work where people embrace the Agile Mindset. It will change your life for the better.

Author Brené Brown does a brilliant job of describing the harm in – and some remedies to counter – shaming. If you’re not already a devoted fan, starting with Men, Women and Worthiness: The Experience of Shame and the Power of Being Enough will help you understand shame and what’s at stake.

Something I’ve learned in my journey as an agile coach is listening to others is a skill. By learning to listen deeply, with intention and with the speaker’s wants and desires in mind, we model excellent communication for all others to see and learn from.

Long term agilists – those who’ve belonged to, and helped to build long lasting teams – sometimes make the best agile coaches, specifically because they’ve honed their communication skills and have learned how to listen well to others.

To become a high performing agile team, each member of the team must master the skills discussed above as well as the art of listening to others.

¹The Daily Scrum is an example of an event that contains a prescribed set of active participants, the Developers, plus an optionally active participant – the Scrum Master. Although the Product Owner is encouraged to be present at all such events they are not a participating member.