Blog / Business / Marketing 001: Show Up for the Party and Stick Around for Awhile

Marketing 001: Show Up for the Party and Stick Around for Awhile

Posted by Jeff Hayes on October 3, 2017 in Business 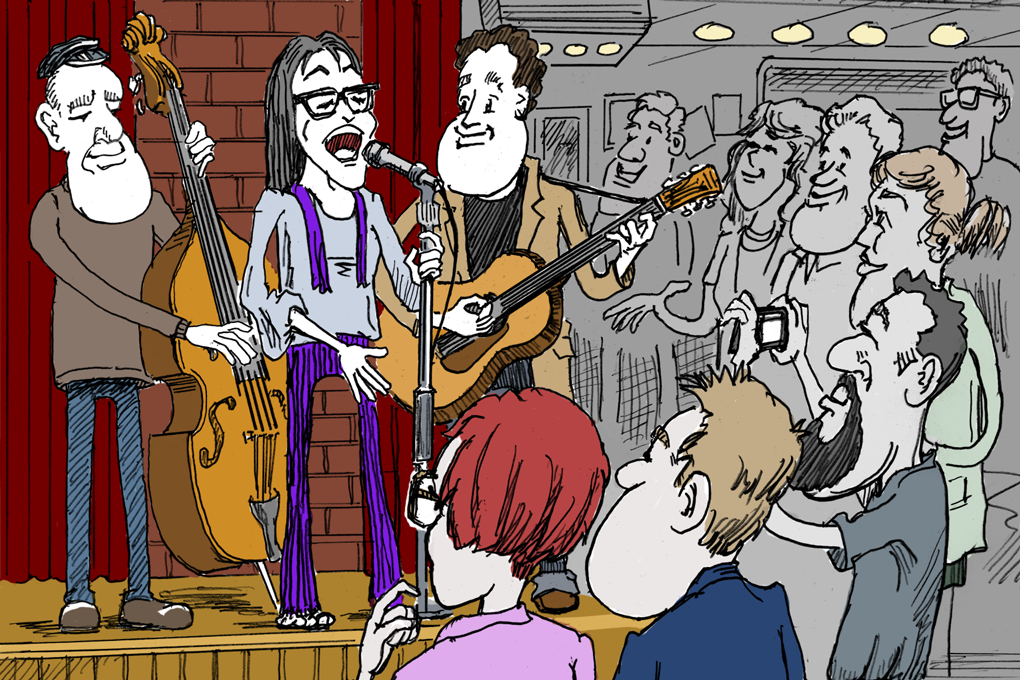 In catching a recent performance by the Milwaukee-based musical group Dead Horses, a number of things came to mind that I’ll share with you. Dead Horses appeared on the 30-Minute Music Hour on Wisconsin Public Television (WPT) on March 21, 2017. They are truly talented and amazing folk artists. The combination of those gifted artists singing soulful words – you really have to hear vocalist Sarah Vos – reminds me that music has the ability to make real change in the world. Also, seeing this band on that show reminded me of another amazing folk group when I recalled that Peter Yarrow also performed in a session of the 30-Minute Music Hour.

As it happened, Peter performed in WPT’s Madison studios on November 17, 2009, exactly eight days after his good friend and musical partner, Mary Travers, was memorialized, upon her passing, in a great celebration of her life. Peter is, of course, the “Peter” part of the musical trio known as Peter, Paul and Mary.

On the day of his recording Peter was “fighting a cold,” or, as Peter said, “welcoming a cold,” because it “was not the flu:” a positive individual through and through. Peter was noticeably weepy during the recording, which, it seemed to me, made perfect sense given that Mary’s passing was still sitting heavily on his mind.

Show Up and Stay With Us for Awhile

Rather than traveling to Madison to make this show for WPT, Peter could have cancelled for any number of reasons, including “REASON FOR CANCELLATION NOT DISCLOSED,” but he didn’t. He took the stage, sang his songs, gave thanks and praise for Mary’s friendship, and recalled a few of the many battles he and the trio fought in the name of Peace through the many decades since 1961, the year Peter, Paul and Mary was formed.

Showing up like Peter did, and like the trio did, and like Pete Seeger did for many years before them, was Peter’s way of “selling” the worldwide peace that was, and is, so important to him and to the trio.

It’s time for me to reminisce (briefly) about Peter, Paul and Mary.

By the age of five I’d already been listening to Puff the Magic Dragon for quite some time. In addition to the album Moving, the song was released on a handy 45 RPM record that contained the song Pretty Mary on the B-Side. I had the 45 and I played Puff on my parents’ portable record player fairly often.

Many years later, on August 17, 1996, I got to see Peter, Paul and Mary perform at Ravinia Park in Chicago, in part to celebrate my grandmother’s 97th birthday. It was the first time I’d ever been to one of their concerts.

What is the marketing value of this story? And why even mention my own experiences with a musical group? It’s not about the need for your company to invest in keyword research, an attracting Web design or even social media strategy, although I’ll be happy to speak with you about those things. It’s about the simpler story of “showing up” and “sticking around,” for others to bear witness to the value of your company’s products and services; and you, the business captain who takes pleasure in doing what you do for others.

Beyond the marketing value of SEO/SEM – and a number of online strategies – is the value of word-of-mouth appeal. Word-of-mouth marketing worked for Peter, Paul and Mary in the early 1960s as it did for Pete Seeger and, I predict, as it will for Dead Horses. And it works for small- and medium-sized businesses regardless of whether their target markets are local, national or worldwide.

Jeff is an agile coach, an agile trainer and an agile speaker, available to help teams deliver more value to their organization's customers through the use of agile frameworks like scrum.
View all posts by Jeff Hayes
Follow @"jeff_hayes"
Backlinks Help You Build Affinity with Your Target Market
Agile Methods Provide the Greatest Value to Organizations